Frank Lopes Jr., otherwise known as Hobo Johnson has come far from being homeless and writing songs in his car. The Eminem like poetic rapper (spoken-word musician) and his band The Lovemakers released their first major-label album, The Fall of Hobo Johnson September 13, 2019. The 12 track album takes listeners on a rollercoaster of emotions and gives us an inside look to all Johnson feels about life and his subconscious feeling of need for simplistic picture perfect life.

The album jumpstars with Typical Story a song written originally as a poem when Johnson was working at a sandwich shop in  Los Angeles. In an interview with Genius Lyrics Johnson states,

“It’s a typical story where the bassist kills the singer” was the first line. So I started writing it. I had it just as a poem that I’ve had for a while, a couple of years. I wrote it like three or four years ago.”

The song echoes with a strong bass line and Johnson’s poetic lyrics leaving the atypical story bouncing around your head even when the song isn’t playing.

Followed by the softer Mover Awayer Johnson discusses his fears and his love for some unknown person who makes his Mondays feel like Fridays and his Ruby Tuesdays taste like Benihanas. The sweeter sound has appeared all over fans Instagrams and Twitters along with making its way live onto Youtube.

Next comes Ugly Kid, addressing Johnson’s struggle with self image and comparison in a brutally honest way. Ending in “Yeah, that was the story of the kid who fucking was real chunky growing up, and then gets older and guess what he’s a little less chunky” . The lyrics show the progression in Johnsons’ opinions of himself.

You & the Cockroach can be seen as a unique take on evolution and a political commentary, describing amoebas who eventually understand death, religion, and government. All of this knowledge causes conflict. Johnson then discusses nuclear war, cockroaches, and the constant cycle of conflict caused by humans (and cockroaches) trying to find peace with death.

The catchy and random Subaru Crosstrek XV is a refreshing change near the middle of the album. Between Johnson accepting the fact he isn’t quite successful enough to buy a “Lambo”, addressing whether you should tow anything in a Subaru, and his love for sandwiches, Subaru Crosstrek XV is a highlight of the album giving you more of a glimpse into Johnson’s personality.

With references throughout the song to other fan favorites like Romeo and Juliet and Demarcus Cousins and Ashley, Moonlight is bound to become a classic and favorite for Hobo Johnson fans. In an interview with Nylon, Johnson discusses his subconscious discussion of his own commitment issues in relationships throughout Moonlight,

“I had talked to my guy at Warner [Music], Jeff [Sosnow], and then he was like, ‘No you’re afraid of commitment.’ And I was like, No I’m not! What the fuck?!” Later that day, he realized what Jeff said was true, and called up his most recent ex to get a drink. “So now we’re dating,” he says, smiling, “And I’m happier than ever… Realizing [the meaning of] that line in my song, I think, corrected the path of my life.”

Johnson changes the albums sound with the piano intro on Happiness. The song discusses alcoholism and his want for others to find happiness. The melancholy song describes the relationships Johnson has experienced throughout his life, whether platonic, family, or romantic, and the effects they have on his life.

All in My Head

In the song All in my Head Johnson references Walden by Henry David Thoreau, the song focuses on the simplicities of life and Johnsons surroundings. Hobo Johnson’s commentary on societal brainwashing brings up his want for happiness and simplicity in life rather than the focus on government, politics, and American society’s idea of “the perfect life.”

Ode to Justin Beiber changes the pace of the album yet again. Johnson compared his own success to Justin Beibers’ ; puts fame and its effects in the spotlight, and shows how  Johnson’s homelessness might be over, but he struggles with feeling like nothing has changed. In an interview with Nylon Johnson said,

“Even though [my own success] is, like, a millimeter of what he’s ever dealt with in his whole life, it made me respect him so much more as a person,” Lopes says. “People knowing who I [am] is just this weird thing; I felt this perspective shift, which wasn’t necessarily for the better. And it made me think about Justin Bieber so much, for some weird reason,” he adds. “He came out the other side, even being a pretty positive person. Seems pretty put-together despite everything that happened.”

When the acoustics come in during the intro of February 15th, Johnson makes fans feel a personal connection to the song and the raw emotions he feels. The song is about falling out of love with life, being “alone forever” depicts this fear of living an unsuccessful and ultimately lonely life.

Sorry, my dear changes musical styles, showing once again Johnson’s musical diversity. The song might remind you of an early 2000s My Chemical Romance sound and discusses death and losing the will to live. The topic brings raw feeling of depression and loneliness to the end of the album and puts listeners into the perspective of how someone in this position might feel.

I Want a Dog

The album ends with I Want a Dog. I Want a Dog discusses all of the wants Johnson feels related to “settling down” and family. This end of the album shows us again Johnson’s want for “a life he never had” and the picture perfect life. 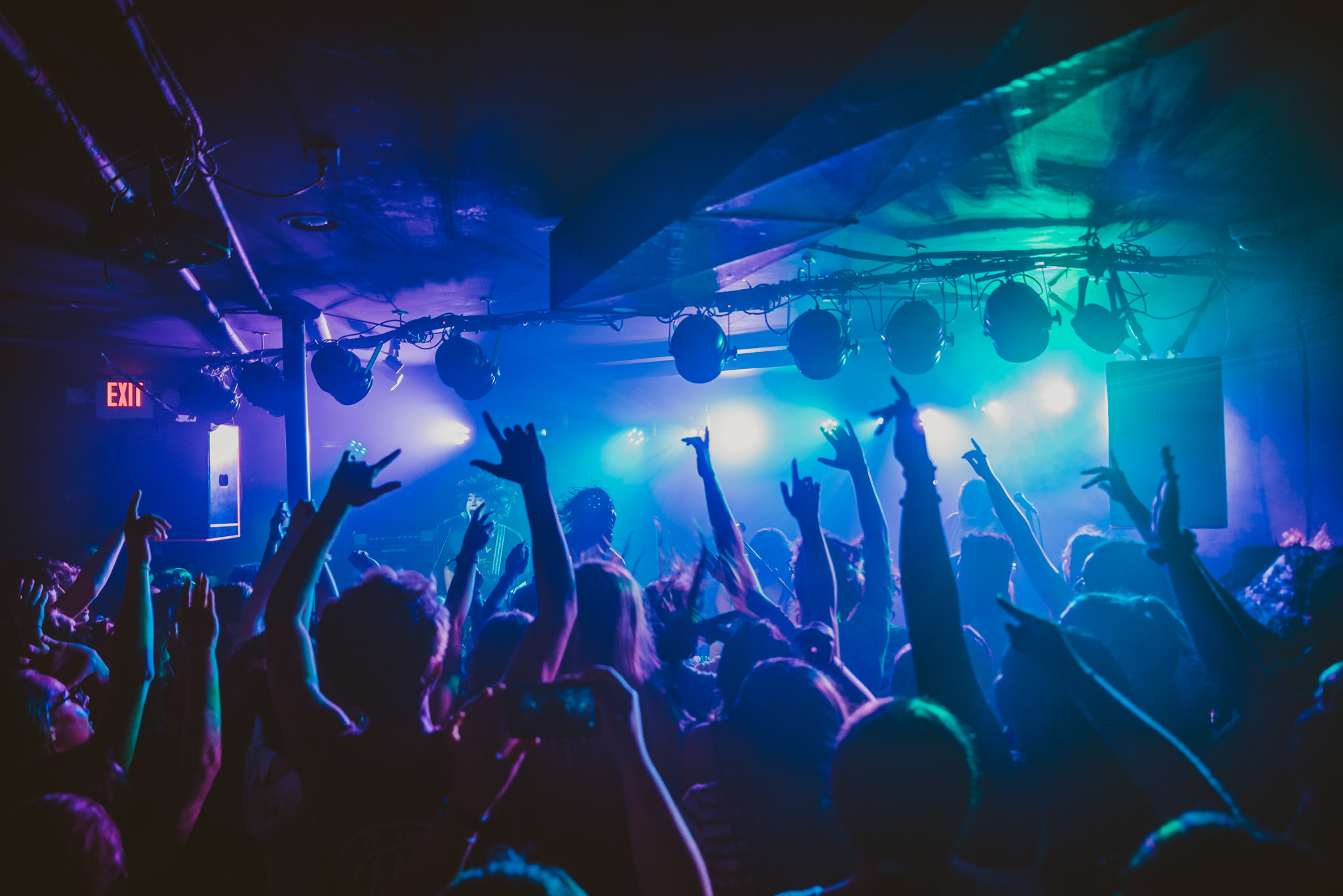